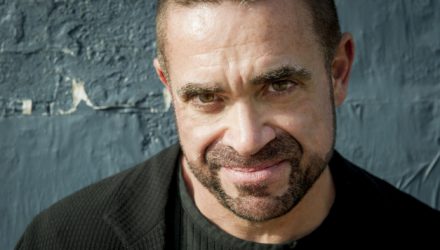 Re-Imagining Sondheim is a modern masterpiece of the piano – a superb album on ECM where pianist Tony de Mare asked 36 composers ranging from Steve Reich to Wynton Marsalis to respond to some of legendary theatre composer Stephen Sondheim’s greatest songs. Both a homage and a celebration, Re-Imagining Sondheim makes the case for Sondheim as one of the 20th century’s greatest composers – as at home in the concert hall as on the Broadway stage.

The New York Times said ‘As a Sondheim devotee, I’ve been fascinated to hear how composers fixate on elements of these songs and translate them into original piano pieces.  Anthony de Mare gave vibrant, colourful performances, his passion for Sondheim coming through palpably.  His playing was dynamic and stylish – I loved it’

Stephen Sondheim was thrilled with the project, and attended the New York performances.  As he said, ‘it’s not every pianist who has such imagination, along with the passion, commitment and virtuoso technique, to carry it off’