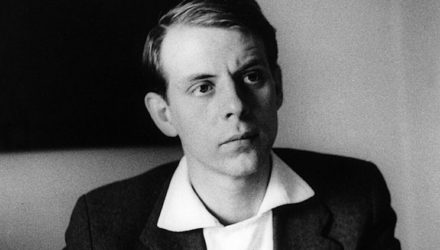 Dr Sean Williams from the Open University will demonstrate some of the devices and techniques used in the creation of Karlheinz Stockhausen’s ‘Studie II’ and ‘Kontakte’. ‘Studie II’ was the first piece of electronic music to have a realisation score, and ‘Kontakte’ remains one of the most significant and intense pieces of electronic music ever made. The talk and demonstration will be followed by a concert featuring both pieces projected in 4-channels.