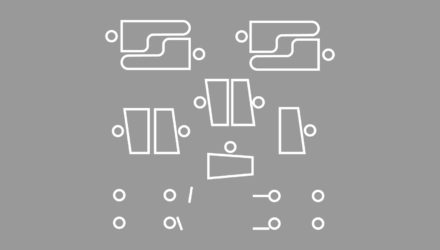 With its pulsating rhythms, cyclical chords, and shifting harmonics, Reich’s Music for 18 Musicians has become one of the most iconic works of American minimalism. Experience this absorbing music in an all-Reich evening, performed by some of his finest interpreters in the world. The evening also features the first UK concert performance of his 2016 ballet score Runner, originally written for Wayne McGregor’s Multiverse.

Kindly supported by The Amphion Foundation