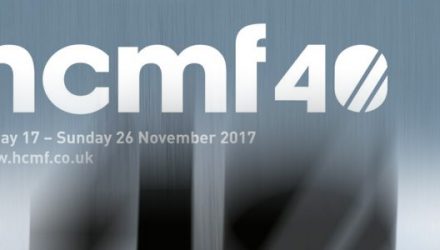 The Riot Ensemble are hugely excited to return to hcmf// for the 40th Anniversary Festival with a programme exploring gender and identity in 2017. Laurence Osborn’s Ctrl – (commissioned with funding from the Arts Council and PRSF) written on the theme of the crisis of masculinity and the persistence of outdated and oppressive notions of manliness, as highlighted in the writing of Grayson Perry – is placed alongside searing and searching works by Katherine Young, Nikolet Burzynska (a joint Riot Ensemble and HCMF commission via our 2017 Call for Scores) and Stephanie Haensler.
This concert is produced as part of the Arts Council England International Showcase; supported by the Swiss Arts Council Pro Helvetia; also supported by the Adam Mickiewicz Institute as part of the Polska Music Programme