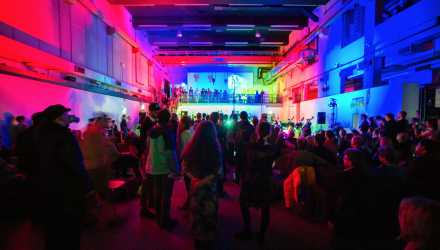 Rise of the Machines #2

Rise of the Machines #2 showcases the world premiere of the first ever Concerto for Drum Machine & Orchestra, a work in five parts which places the drum machine centre stage as solo musical instrument, bringing the sounds of dance music and hip-hop to the classical world.

* Conductor: Jessica Cottis. Hailed in the UK music press as “one to watch”, Jessica Cottis possesses intellectual rigour, innate musicality and an easy authority; she is a charismatic figure on the podium who brings dynamism, intensity and clarity of vision to all her performances.