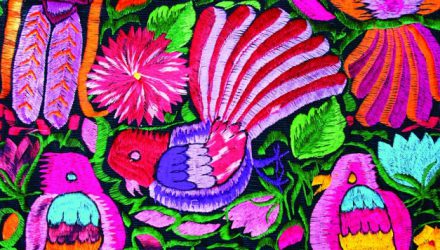 And to crank up the Latin influence even further, we welcome Dave Hassell to the party. A leading light on the UK Latin American music scene, Dave leads his own Latin band, Apitos, he’s a regular at the RNCM Day of Percussion and he has played with an incredible array of musicians, including Dr John, Clarke Terry, Art Farmer and Charles McPherson, to name but a few…

Support is provided by Smudge Big Band (on stage at 6.30pm), a 20-piece ensemble who are Manchester’s one and only all-women big band, made up entirely of RNCM students.