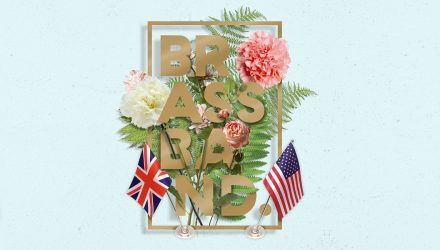 The RNCM Brass Band Festival is the only place to see all of Britain’s top brass bands in a non-competitive environment and this year we explore the musical connections between the UK and the USA. This year’s other themes include a retrospective of the work of Martin Ellerby – who celebrates his 60th birthday in 2017 – including a rare performance of his Cabaret Concerto, one of only four piano concertos written for brass band. We also celebrate Howard Snell’s 80th birthday and the Grimethorpe Colliery Band’s 100th anniversary.