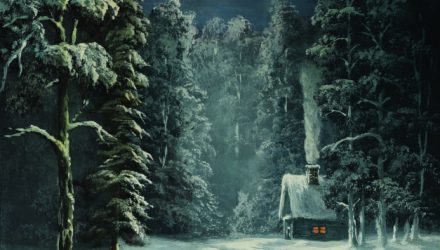 For our regular December Big Band slot, we’re going to present a very different kind of project as we combine what would normally be two separate end of term concerts – by our Chamber Orchestra and Big Band – into one exciting world première.

Luca’s Winter is an epic festive work for big band, chamber orchestra and narrator (on this occasion, the West End regular and Eastenders and Hollyoaks actor, Stefan Booth). Think modern update of Peter and the Wolf and Young Person’s Guide to the Orchestra, with a gripping narrative that’ll capture the imaginations of teenagers and adults in a seasonal adventure.

As a Research Fellow of the RNCM, Tim has received support to create this concert work for an integrated ‘super-ensemble’ of big band and orchestra that tells the magical and surreal story of Luca, a young musician who finds himself in a city populated by famous characters from various winter tales. Luca’s own story becomes entwined in those of Geppetto (Pinocchio’s maker), The Tin Soldier, The Cobbler and the Elves, The Little Match Girl and more; even Dickens’ three ghosts feature in this magic realist narrative. Writers Nora Chassler and Don Paterson OBE have helped Garland turn the tale into beautiful, economic verse, which is choreographed to his bespoke score.

Along Luca’s journey, listeners are immersed in new music that unites big band and orchestral instruments in a vivid, novel sound palette that portrays beloved characters with love, warmth and musical virtuosity. Tim himself has described Luca’s Winter as the largest, most adventurous, far-reaching project of his career.