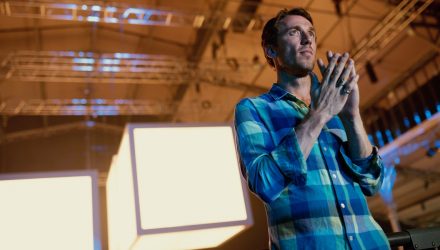 The RNCM Session Orchestra’s Spring show features guest director, Snarky Puppy’s Bill Laurance. This evening will kick off with a set by The Bill Laurance Band, followed by a set by the Session Orchestra. Bill will be on stage for the whole show and all of the music played will be his work, including previously unheard large scale arrangements of his music.