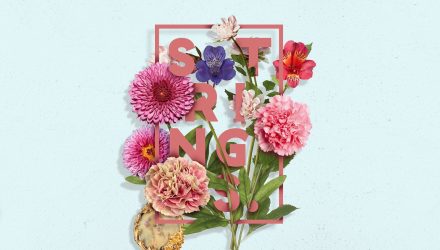 During this year’s RNCM Strings Festival
we explore Baroque music and its
influence as we move through the works
of Vivaldi and Bach, Vaughan Williams,
Tchaikovsky and onwards to Tippett and
Louis Andriessen, who we are delighted
to confirm will be visiting the RNCM
during the Festival. This year’s highlights
include Henning Kraggerud directing
Vivaldi’s The Four Seasons, Tchaikovsky’s
Serenade performed by a large string
orchestra and you’ll also be able to
witness the spectacular sight of 40
cellists performing Tallis’ Spem in alium.