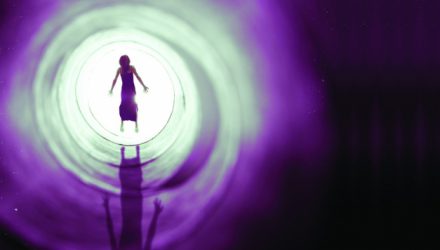 Sergei Prokofiev Symphony No 5 in B flat major Op 100

Nicholas Maw’s rousing work American Games launches tonight’s proceedings. Commissioned by the BBC Proms and premièred at the Royal Albert Hall in 1991 by the RNCM Wind Orchestra, when asked to write a piece for wind band, the medium suggested to Maw the sense with which the United States could still convey unlimited space and boundless possibilities.

Next up, Jolivet’s trumpet concerto, written in 1955, will be performed by one of our Concerto Competition winners Illiam Quane. This piece demands virtuosic skills and extended technique. Jazz and bluesy influences can be heard throughout and it requires no fewer than 14 different percussion instruments! The composer described the concerto as ‘one of my ballets for trumpets’.

Tonight’s programme is completed by Prokofiev’s loftily heroic symphonic work – undoubtedly his most popular. Composed in Russia in 1944, the composer was sheltered from the hostilities of the Second World War, living in an artists’ retreat 150 miles north east of Moscow. Moreover, it was the first symphony he had written since he returned home following his years as an expatriate so was viewed as his first properly ‘Soviet’ symphony. Shortly after its première, Prokofiev wrote: ‘I conceived of it as glorifying the grandeur of the human spirit… praising the free and happy man – his strength, his generosity, and the purity of his soul. I cannot say that I deliberately chose this theme. It was born in me and clamoured for expression’.

Finally, tonight we are also delighted to host the launch of Sir John Manduell’s memoirs, No Bartók Before Breakfast. Sir John was the founding Principal of the RNCM from 1973 to 1996. He was also Programme Director of Cheltenham Festival when Maw’s American Games was performed for a second time. So this evening’s event has some wonderful, personal connections.