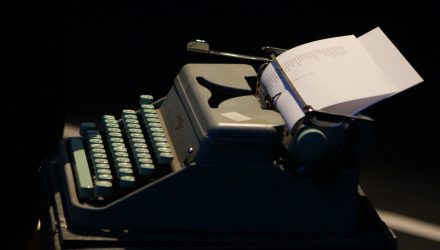 A scratch night for new opera produced and curated by Second Movement with first looks at new opera in progress from Georgina Bowden, Michael-Jon Mizra and Voicings Collective.
In additions, we have Q and A’s after each performance led by Professor Paul Barker (Royal Central School of Speech and Drama).

Georgina Bowden and Michael-Jon Mizra explore themes of corporate responsibility and the effects of capitalism: Mizra’s //‘Can You Give Up Your Seat, Please?’// looks at the contemporary relationship between the corporation and the consumer while Bowden’s //Radium// looks back to the first half of the twentieth century and the scandal of the Radium Girls, exploited for profit in work that condemned them to death. Voicings Collective (composer Michael Betteridge, writer Rebecca Hurst, director Freya Wynn-Jones) is a new company dedicated to interrogating the democracy of devising: work is created collectively, shaped by individual voices. //Voicings// is an a capella work in progress, drawing inspiration from Ionescu’s Rhinoceros and theatrical responses to the rise of Fascism in 1930s Europe.

//rough for opera// is the UK’s only scratch night for new opera and is produced and curated by Second Movement. It gives opera makers a unique public performance platform to share and get feedback on their work at an early stage in its development.

there is more info about //rough for opera// and the #16 Works and Makers at || http://roughforopera.tumblr.com ||