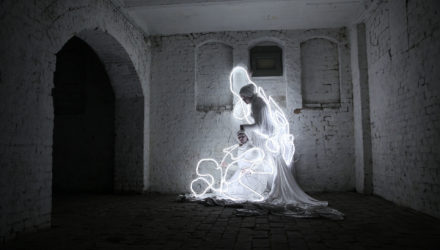 A woman, alone, wrestles with the part she played in her daughter’s downfall. Is she vulnerable? Or complicit?

A stellar cast of singers and conducted ensemble weave together Arabic and Western musical traditions, examining the complex tragedies of honour crime, family violence, and female (dis)empowerment in Britain and beyond.

Sung in English without surtitles.