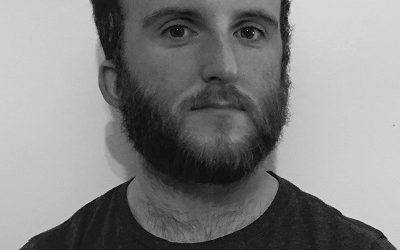 Nancarrow, Anderson and Allan are on the bill for this solo piano recital by the enterprising young pianist Ben Smith. Based in London and specialising in contemporary music, Smith is interested in – amongst other things – phenomenological and semiotic approaches to musical analysis, and compositional encounters with silence and repetition. This recital includes the London premiere of ‘The Palace of Light’ (2016) by fellow pianist-composer Robert Reid Allan, and a repeat performance of Anderson’s ‘Sensation’ (also performed as part of ‘Anderson at 50’ event on 20 October 2017 at Guildhall School of Music and Drama). The concert is the third in Series 3 of Borough New Music, of which Smith is a Guest Artistic Director. Full programme:
– Robert Reid Allan (b. 1991) – The Palace of Light (2016) (LONDON PREMIERE)
– Colon Nancarrow (1912-1997) – Three Canons for Ursula (1988)
– Julian Anderson (b. 1967) – Sensation (2015-16)