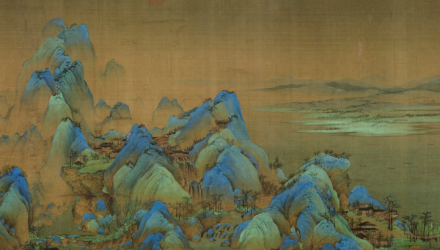 Treading in the footsteps of these intercultural encounters, diachronic ‘shadowings’, and transpositions between art forms, Silvina Milstein’s Shan Shui plays around with notions of time and imagery from films by Kenji Mizoguchi and Kaneto Shindo.