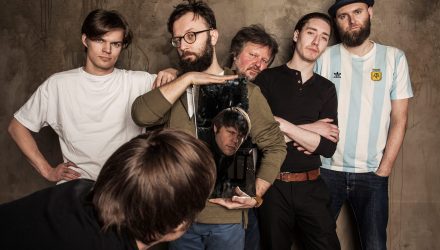 Shepherds of Cats + Vj Pietrushka, Anglo-Polish group will be touring England this July. The band will be joined by David McLean, Manchester based saxophonist and Tombed Visions Records label owner who has previously worked with Gnod, Charles Hayward, A-Sun Amissa and Konstrukt. The group will be joined for an exclusive special appearance by prolific Manchester musician and award winning poet Lauren Bolger, founder and frontwoman of Locean, member of Water and frequent collaborator and promoter on the cities improvised and fringe music scene, recently performing with Thurston Moore.