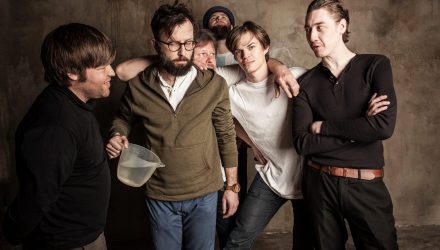 Shepherds of Cats + Vj Pietrushka, Anglo-Polish group will be touring England this July. The band will be joined by David McLean, Manchester based saxophonist and Tombed Visions Records label owner who has previously worked with Gnod, Charles Hayward and Part Wild Horses Mane On Both Sides.