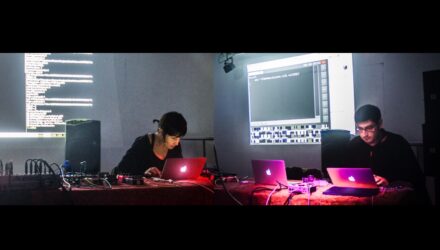 Similar Sounds: A Virtual Agent in Live CodingTwo performances and a Q&A panel

After the 2 performances the event continues with a Q&A panel with the musicians, moderated by Sam Roig (L’Ull Cec). The audience is invited to ask questions in the YouTube Live Chat.

Gerard Roma is a musician and music technology researcher from Barcelona. He performs and releases electronic music under different aliases. His music often involves sound databases, processed field recordings and general audio mangling, either via live coding or visual exploration. His work has been presented in Spain, UK, USA, Ireland, Norway and Germany.

Anna Xambó is a Senior Lecturer in Music and Audio Technology at De Montfort University and an experimental electronic music producer. Her research and practice focus on new interfaces for music performance looking at live coding, collaborative and participatory music systems, and multichannel spatialisation. Her solo and group performances have been presented internationally in Denmark, Germany, Norway, Spain, Sweden, UK and USA. To date, she has released three solo recordings: “init” (2010, Carpal Tunnel), “On the Go” (2013, Carpal Tunnel) and “H2RI” (2018, pan y rosas). 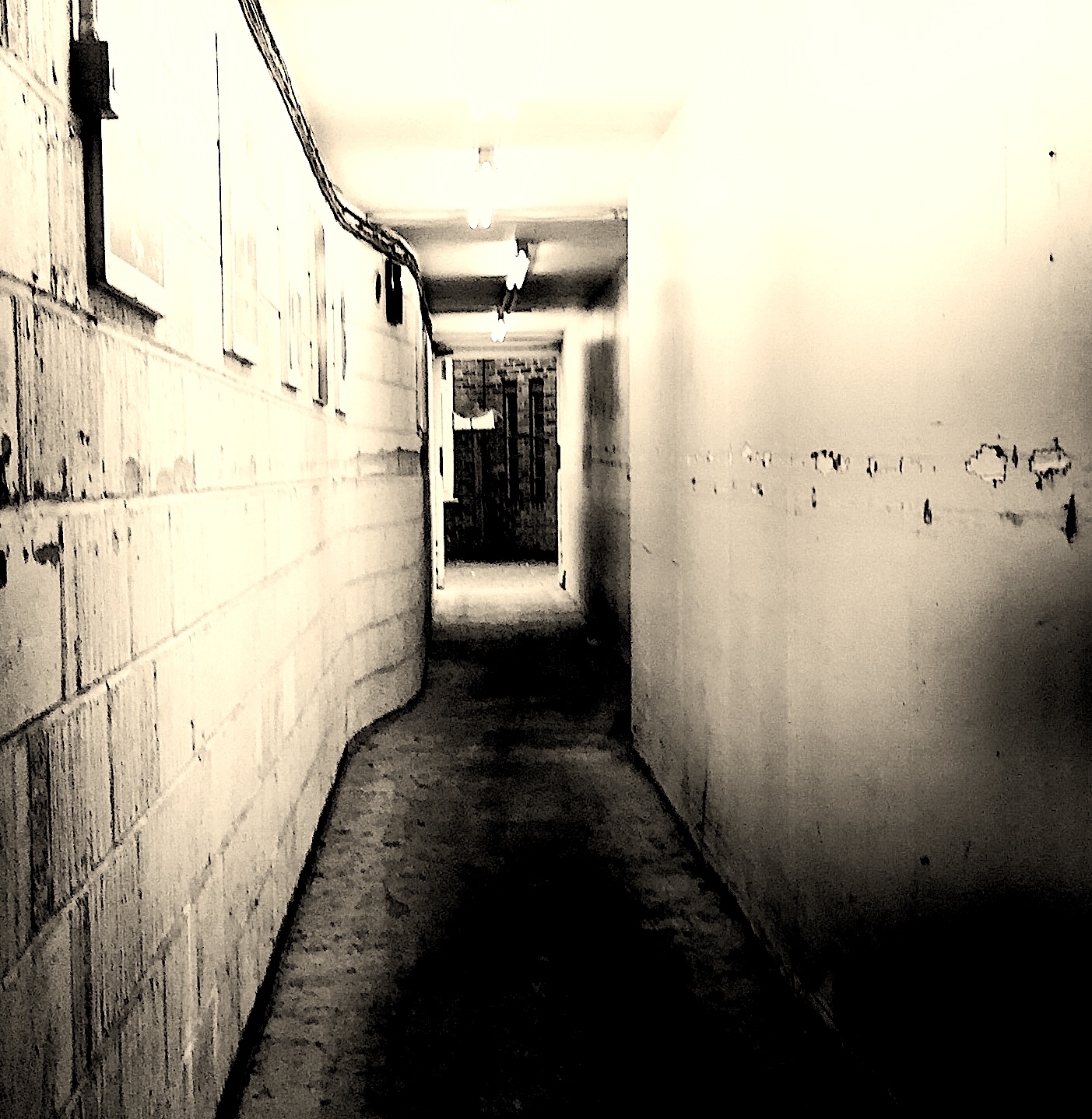 We are glad to put together two very different audiovisual performances featuring ‘Malcolm X Sandwich’ and the duo Sculpture plus a new short film by Pierre Bouvier Patron.