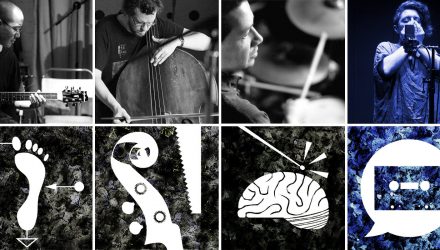 Presented with funding from the Arts Council of Ireland, and support from FUAIM Music at UCC, UCC Department of Music, CIT Cork School of Music and the Cork Improvised Music Club.