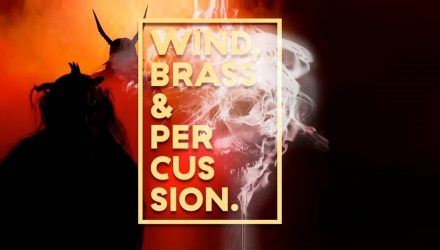 We’re delighted to present Stravinsky’s The Soldier’s Tale (L’Histoire du soldat) performed alongside R O Blechman’s beautifully stylish, Emmy Award-winning animated film, originally released in 1984. Based on Russian folk lore, this morality tale tells the story of a soldier who makes a pact with the Devil, handing over his beloved violin in exchange for wealth, success, and knowledge of the future. But at what cost? The animation is simple but the film flexes its visual styles to match the changing musical styles of Stravinsky’s famous music.