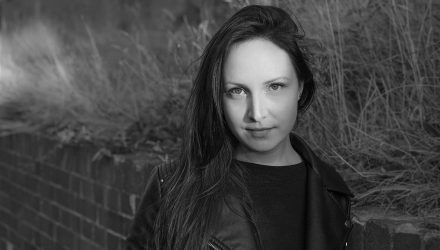 This November, SOLO returns with an intimate gig from acclaimed pianist Eliza McCarthy in a cosy loft right in the heart of Shoreditch.

Eliza specialises in contemporary music and has worked closely with everyone from John Adams to Tansy Davies and Andrew Hamilton to Mica Levi (whose Oscar-nominated soundtrack for Jackie she can be heard on). Alongside her solo work, she often collaborates with groups like Decibel and Crash Ensemble, popping up in concert halls, art galleries, living rooms and even the top of a remote Irish cliff at sunset.

For SOLO, she’ll be performing a bunch of contemporary pieces by John Luther Adams, Mica Levi and more, plus a little number from J S Bach and the world première of Curved Form (No. 4) by Alex Groves.