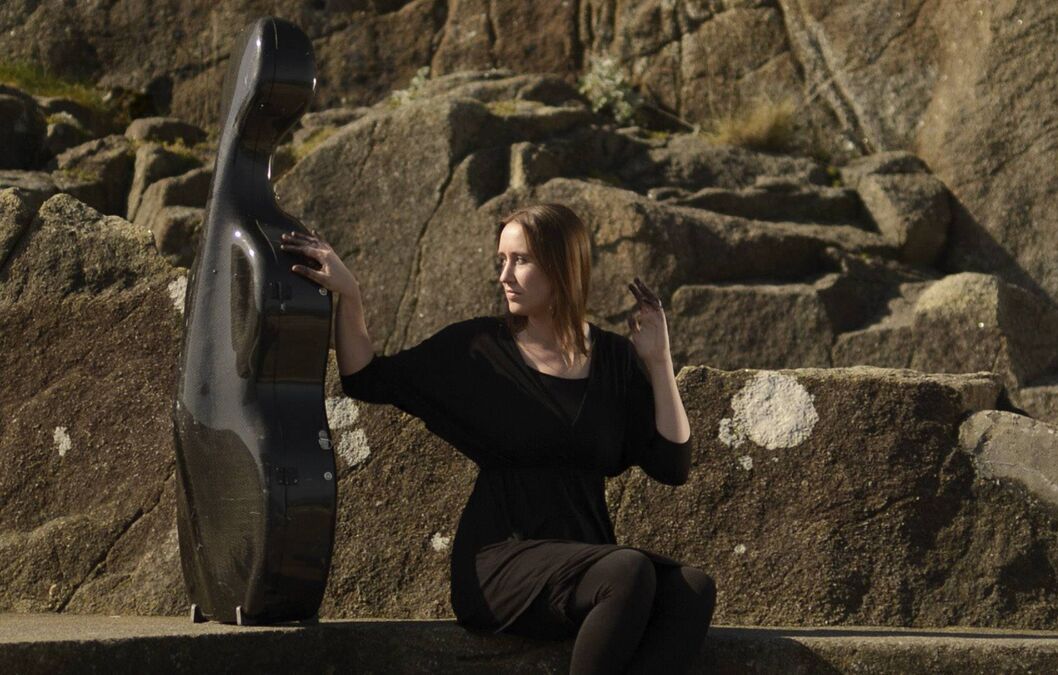 This September, join SOLO as we return to St Ethelburga’s for an intimate gig from cellist Kate Ellis.

Kate’s an incredibly versatile musician dedicated to exploring new music in all its forms. As well as being Artistic Director of Crash Ensemble, she regularly collaborates with composers and performers from classical and folk including Martin Hayes, Rhiannon Giddens & Iarla Ó Lionáird.

For SOLO, she’ll be bringing together an eclectic mix of music by Linda Buckley, Judith Ring & Donnacha Dennehy, as well as a SOLO commission from Laura Cannell and the world première of Trace II by Alex Groves.