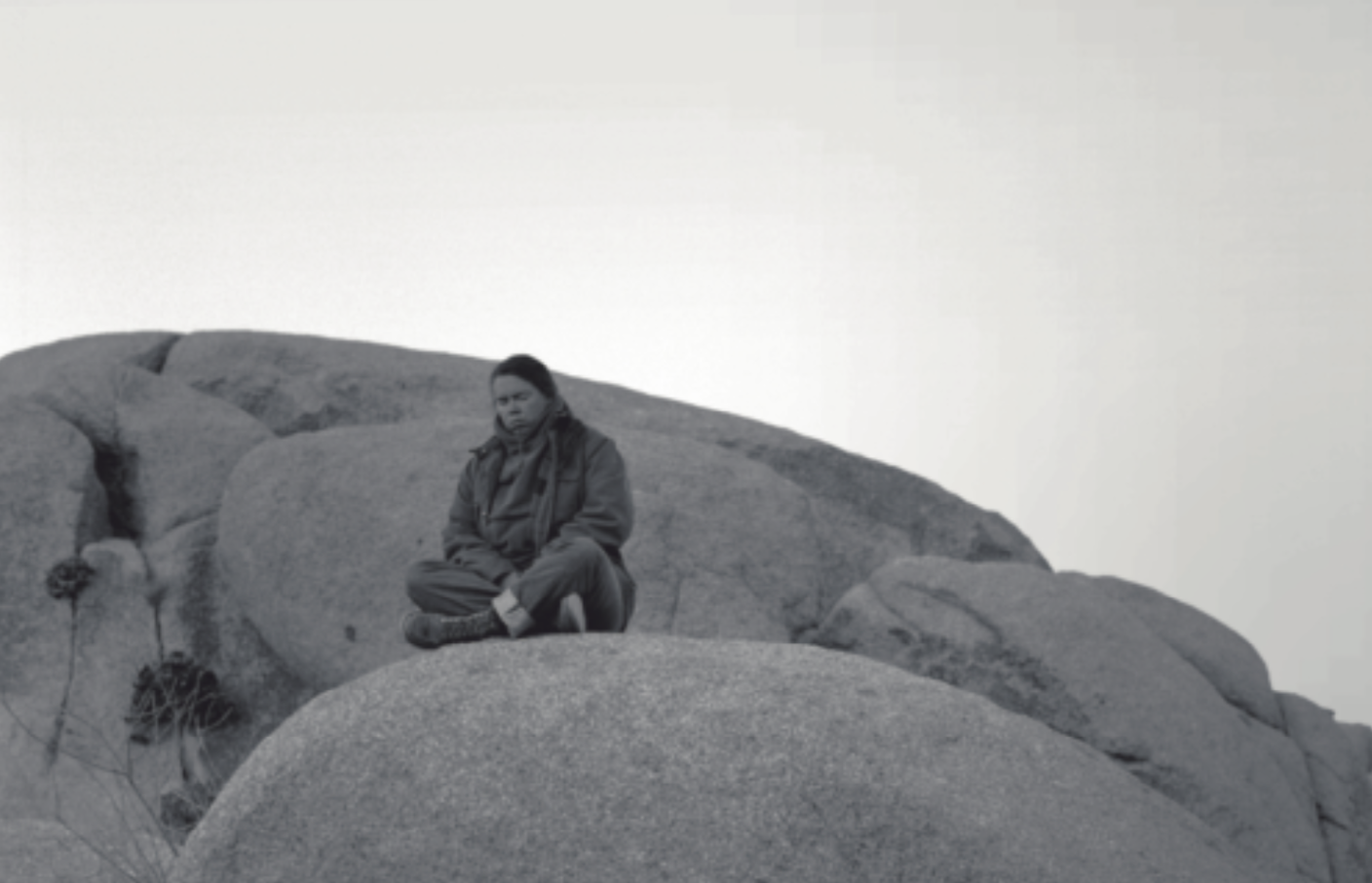 These two events mark the launch of a new 50th anniversary edition of Pauline Oliveros’s Sonic Meditations, including specially-commissioned contributions from several practitioners of Deep Listening – Oliveros’s signature practice – and other writers.

First published between 1970 and 1974, the Sonic Meditations are a landmark in post-experimental music. They not only break with conventions separating composer, performer, and audience, but also reach towards developing musical forms of consciousness in which harmony is removed from the habits of music theory towards considerations of balance, healing, understanding, and social relations.

At 2pm, Artur Vidal leads a workshop on the Sonic Meditations followed by a discussion (via Zoom) with Oliveros’s spouse IONE, a noted author, playwright and director, and with Paul Stapleton (Sonic Arts Research Centre, Belfast).