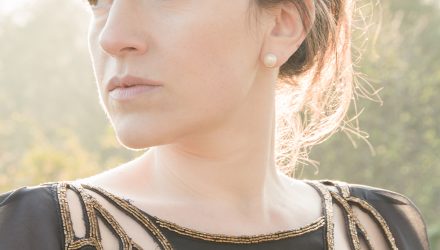 Sorana Santos: Refuge for the Roads

To mark the 40th anniversary of Joni Mitchell’s seminal album Hejira, Sorana Santos recreated the 4200-mile round-trip from Portland, Maine, to LA, on which Hejira was written. “I couldn’t sing the songs authentically”, says Sorana, “and realised the only way into the album was to do the trip, solo, like she did.” Alongside presenting her eclectic and soulful reinterpretation of Hejira, Sorana also performs original songs from her own ‘Hejira’ written on this journey, played with some of the cream of the young British jazz scene.