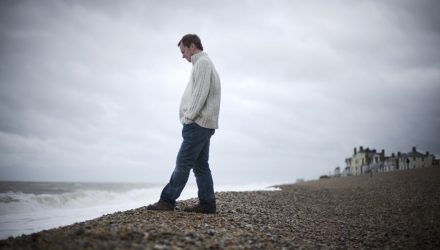 RNCM alumnus Steven Osborne returns to perform a beautifully crafted programme that weaves together stunning works by Beethoven and Brahms. This is a rare opportunity to hear Beethoven’s final three sonatas in one concert. These pieces turned sonata form on its head, by abandoning the traditional movement forms and moving away from the medium as an early type of ‘home entertainment’ into a profound, deeply personal statement. Brahms’ triptych was also written later in the composer’s life. These pieces are among the most popular of his late piano works and are notable for the distinct character of the lullaby. Indeed, Brahms described these three compositions as ‘lullabies to my sorrows’.