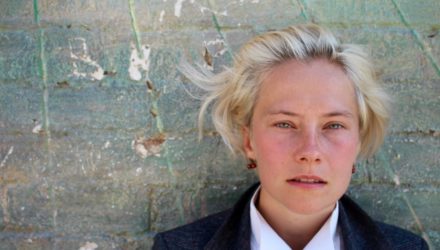 Led by cutting edge violinist Clarice Rarity, this concert includes an intriguing range of new trios and duos for viola, violin and cello, many of which will be world premieres. All presented by Royal College of Music alumnae instrumentalists. The programme includes both established composers such as Sciarrino and emerging voices such as Oliver Leith and Peter Wilson. Part of Borough New Music Series 14.