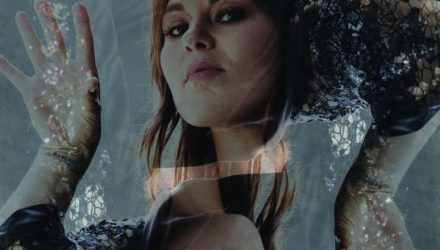 Tanya Tagaq: Nanook of the North

In this live concert with film, Inuit throat singer and tour-de-force vocalist Tanya Tagaq creates a mesmerising, improvisatory soundscape for the controversial silent film Nanook of the North.

Robert J. Flaherty’s 1922 film chronicled a year in the life of an Inuit family in the harsh landscape near the Arctic Circle. Widely acknowledged as the forerunner of the modern documentary, the film drew controversy for its clichéd and sometimes fictional images.
Tanya Tagaq reclaims, through explosive sound, this portrayal of an early 20th Century Inuit community. Known for her work with Björk and the Kronos Quartet, Tanya Tagaq’s music is rooted in tradition aligned with improvisatory and electronica influences.