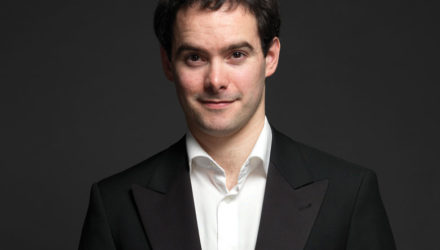 September’s Late Music concert in York is a commemoration of the centenary of the death of Claude Debussy: ten premiers, each starting with one minute of a Debussy piano solo before journeying off into the composer’s own sound-world. The composers (five female and five male) are Chai Jia, Robin Holloway, David Lancaster, Nicola LeFanu, Michael Parkin, David Power, Ailis ni Riain, Thomas Simaku and Errollyn Wallen. The concert will be framed by music by Debussy himself and it will be introduced by a pre-concert talk given by Robin Holloway.