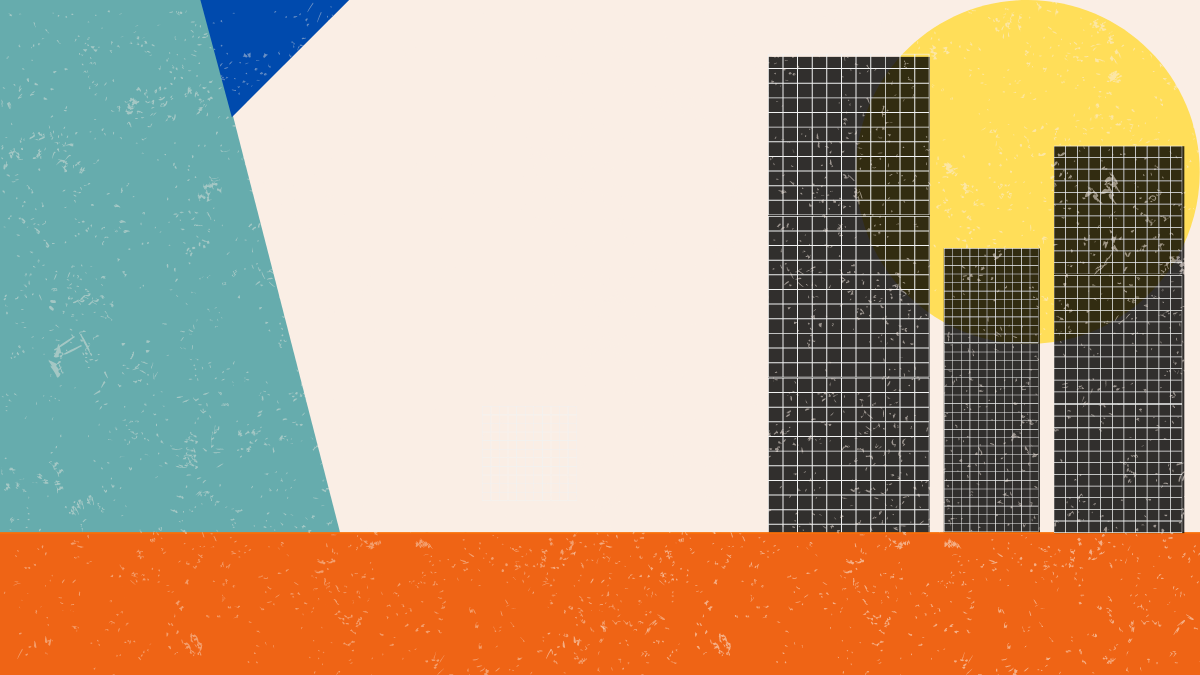 On 20 November we present 3 great American Composers, and one of our favourite locals, with music discussing the American dream, the media built around it, and in turn a failed utopia.

The American dream, coined in the 1930’s, was the belief that anyone, regardless of background, can be a limitless success. In reality, this idea fast became a way for companies to sell products to hopefuls who were desperate for the unattainable lifestyle promised to them.

Hear the new piece Breaking by George Lewis where he depicts long exposure photography through music, inspired by renowned North American photographer and artist Stan Douglas. Stan Douglas’s work examines our modern world and the obsolete dreams and technologies that surround us.

“We’re in a position where if we are at ease we’re a little crazy, you know? We’re just whistling in the dark, as they say, and so Breaking has that sensibility about it. Things are kind of breaking. What does it sound like in the music? I went back to a methodology I haven’t visited since 2013, the idea of having integral repetition in the pieces. The idea is that the flow of things is broken, but also sustained. There’s a sense of instability I’m trying to maintain, a subliminal psychological sense where people shouldn’t feel complacent listening to this music, they should feel a little bit like where are things going? Where am I?”

Art inspires art, and at BCMG we believe in combining our senses for new experiences, expect to see a very special merchandise drop around this wonderful event.

We are celebrating much loved Composer Howard Skempton’s 75th Birthday! Hear his music (of course), including a brand-new commission, and music the birthday boy has selected.

A musical fusing of continents and celebration of cultures, with live music from BCMG. New music pieces from Bangladeshi, Sri Lankan & Birmingham musicians.