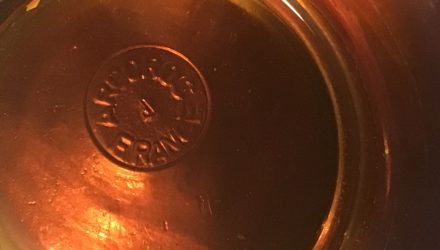 An concert of experimental music and experimental words. The debut performance, in fact, of The Bohman Brothers in Oxford. Also playing on the night, their hosts, The Oxford Improvisers. The following brief biography of the brothers provides some clues as to what to expect.

Adam Bohman (b.1959, Leicester, England) and Jonathan Bohman (b.1961, Appley Bridge, Lancashire, England) have been recording together since 1974 and playing live since 1984. They specialize in combining the magnified sounds of non-instruments, dislocated texts and pre-prepared recordings in composed and improvised settings. Regular concerts together started in the mid-90s at places like Richard Sanderson’s Club Room and Hugh Metcalfe’s Klinker. From 2000 to 2005 they had their own concert series upstairs at The Bonnington Cafe in Vauxhall, London. Adam continues to organise concerts in South London: I’Klectik, Waterloo and the Catford Constitutional Club.