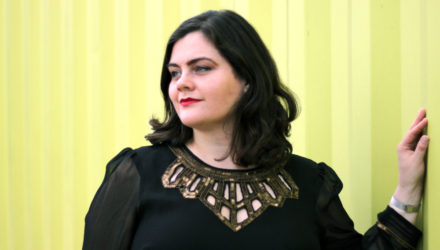 Bringing together some of London’s greatest chamber musicians, The Eluvium Ensemble is led by artistic director and pianist Aleksander Szram. In this programme, the ensemble of flute, viola, mezzo-soprano and piano performs two rarely-heard works by Frederic Rzewski. The American composer Rzewski, resident in Belgium, is known as a maverick of the contemporary music world, and has produced a wealth of chamber music over his long career. The works in this concert, ‘Chains’ derived from originally 12 operas for television, and ‘Spots’, can be performed by any group of 3-4 instruments. The Eluvium Ensemble present both these alongside a world premiere by the young British composer, Will Handysides, who is co-Guest Artistic Director for Borough New Music Series 12.