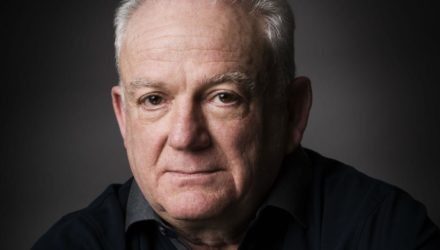 The English Soul at PICMF

‘Song’ for medium voice and hurdy gurdy (1986) by Composer-in-Residence Brian Elias, alongside music by Britten, Vaughan Williams and Dowland.

The text of SONG is taken from the Song of Solomon, and is performed without a break.

One of the many intriguing features of the Song of Solomon is its ambiguity – are the words those of a lover to his or her beloved or of the soul to God? This same ambiguity is present in hymns to Krishna (known as bhajans) which I heard in India. These bhajans were accompanied by various kinds of drone instruments and it is this, which had influenced my decision to have the vocal line accommponied by a quiet, sustained perfect fourth. This interval sounds almost throughout the piece, and the music for the voice is constructed around it. The drone is played on a Symphonie, a type of hurdy-gurdy used extensively in Medieval times.