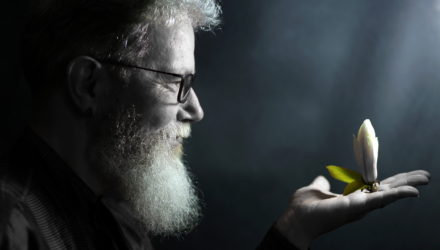 Inspired by a newspaper article, The Gardeners is a new chamber opera by composer Robert Hugill and librettist Joanna Wyld.

Set in a Commonwealth War Graves Commission cemetery in a war-torn country amongst the family of gardeners who look after the cemetery, The Gardeners treats the themes of tolerance, remembrance and brotherhood using the garden as a metaphor for the possibility of growth and renewal.

The graves belong to the Dead, who once invaded the land in which they lie. Tensions rise between three generations of the same family who look after war graves in a politically divided region.

The Gardeners is Robert Hugill’s fourth opera, his previous three have all been premiered in London with good reviews.

‘A composer of discernment, imagination and drive’ Tempo Magazine on Robert Hugill’s When a Man Knows