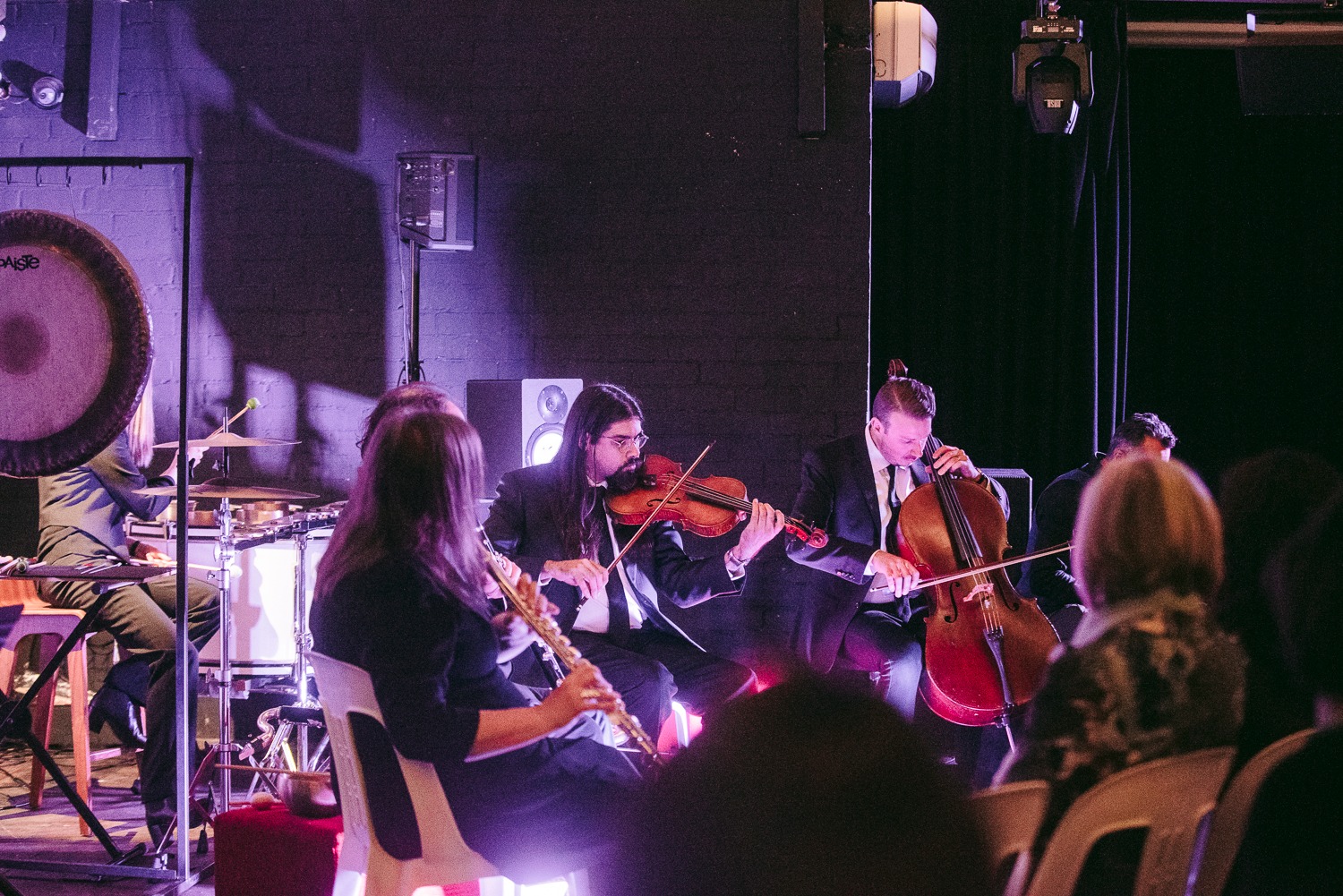 The Music of Cat Hope by Decibel