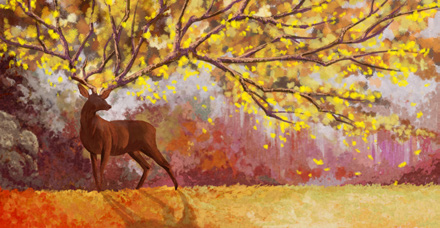 The Sixteen – The Deer’s Cry