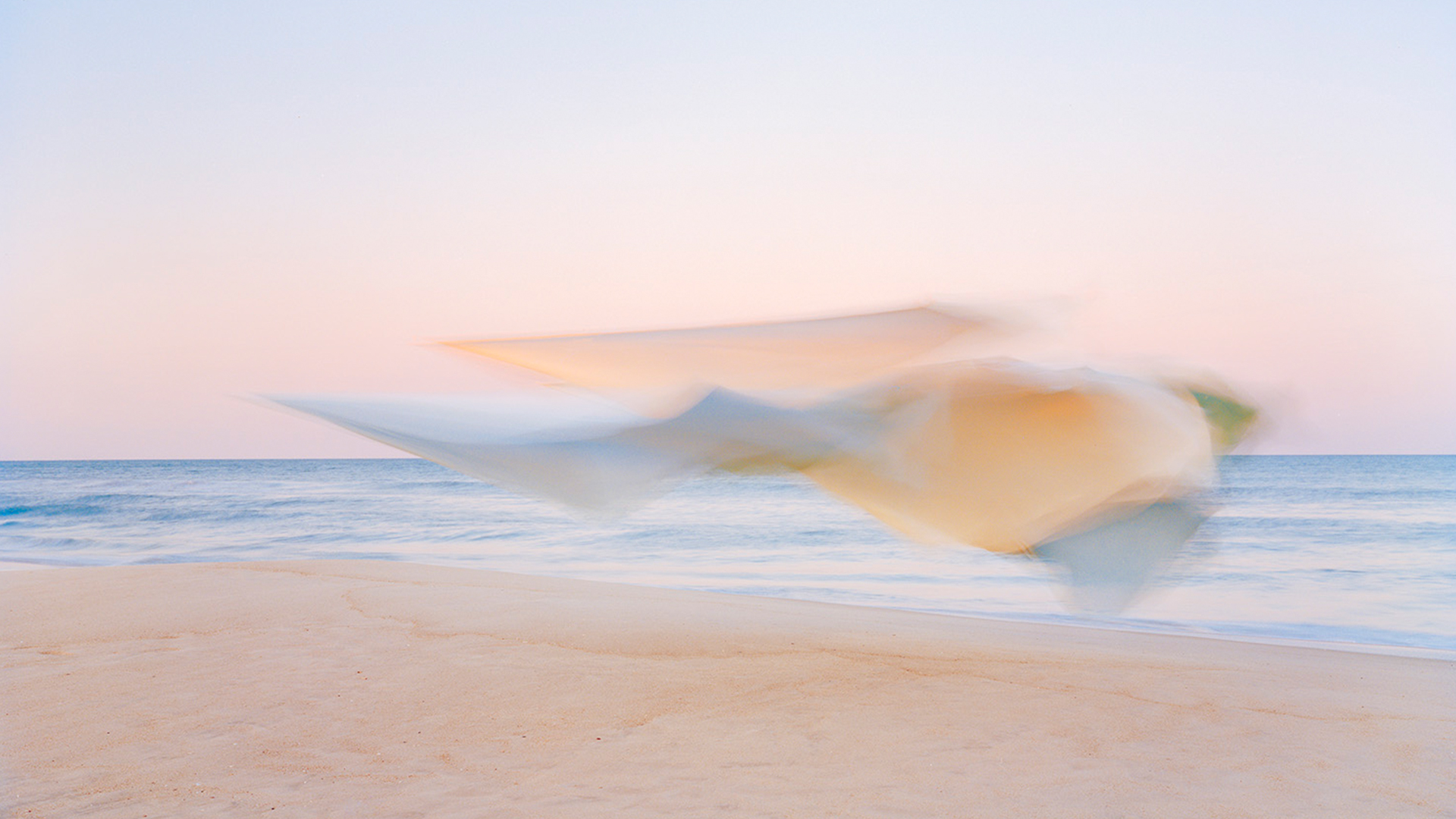 Memories of places are transcribed into music in Pauline Oliveros’ Mnemonic III and Bent Sørensen’s Looking on Darkness. A performer tests his memory across a three-month process of recording and re-recording in James Saunders’ overlay (with transience). And Joanna Bailie’s Trains makes use of field recording as a preserved memory, capturing a moment in time. Plus there are UK and London premieres by Christophe Bertrand and Johan Svensson alongside Laurence Crane’s mesmeric Riis.