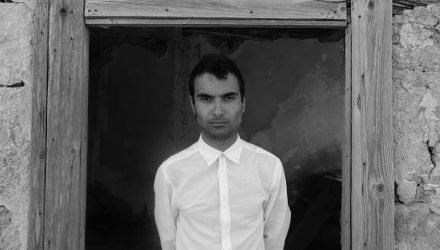 Tigran Hamasyan is a renowned pianist and
composer, as well as a talented arranger of
traditional Armenian songs. Although
trained as a classical and jazz musician,
Hamasyan draws on a wide range of influences,
including Armenian folk music, rock, electronica,
poetry and more. He has developed a large
following internationally with the release of
two Universal albums, an ECM album and
the first of a series for Nonesuch.