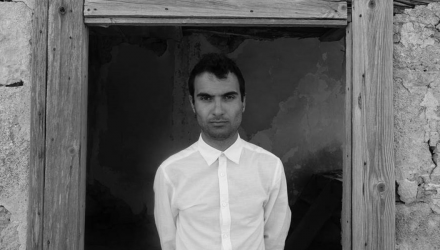 Tigran Hamasyan is on a roll. With performances on the iconic Later…with Jools Holland and inspired radio sessions with Gilles Peterson and Jamie Cullum, the 29 year old pianist’s music is fired by his passion. His fluent improvisation fuses with the rich folkloric music and poetry of his native Armenia; this ability to stay true to his homeland while incorporating musical elements that are nothing but modern (dubstep, thrash metal and contemporary electronic) is fascinating. Tigran topped the French jazz charts with his solo piano album A Fable, and he released his second solo album on Nonesuch in early 2016.