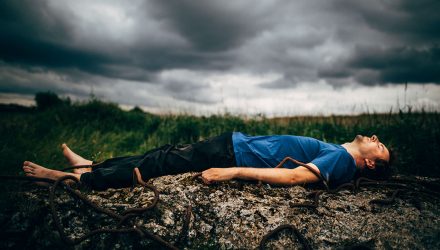 A collaboration with musician, producer and ‘Oblique Strategies’ creator Brian Eno, Finding Shore is a record born from a simple construct, Tom improvising at the piano and Brian manipulating those signals with an obscure piece of equipment called the ‘Piano Bar’ that focusses infrared beams on each key. The result is an elegant, expansive record with meditative piano improvisations, looped and cut up chord sequences and Midi and physical sounds in juxtaposition

Having played jazz piano alongside Reid Anderson (The Bad Plus) in New York, and had a successful career with post-rock group Three Trapped Tigers, improvisation has always had an important and visceral role for Rogerson. In his words, ‘the piano is fairly integrated into my emotional communication’.