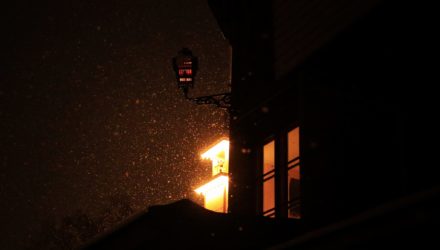 Tre Voci present the launch of their new EP (featuring Kit Downes) on Nonclassical with an intimate gig in the beautiful Old Church in Stoke Newington. The varied programme will include works by Josquin and Ockeghem alongside music by the performers themselves as well as site-specific improvisations.

Formed in 2012, Tre Voci is comprised of Norwegian cellist Torun Sæter Stavseng and British cellists/composers Gregor Riddell and Colin Alexander. Their repertoire ranges from medieval and renaissance vocal music to new commissions and their own compositions. The trio is also focused on structured improvisation, performing with live processed electronics as well as explorations of Scandinavian folk music.