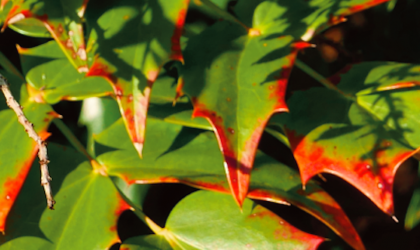 UnicaZürn build their long, ceaselessly evolving musical compositions through a process of improvisation followed by careful editing and processing. Their music, drawn from subconscious associations while recording, is frequently aquatic or oceanic in overall mood and texture. Knight has spent most of his life living on the banks of the Thames while Thrower resides on the East Sussex coast, and their musical flights of imagination tend toward rolling river dynamics and the open seas of synthesised sound. Marc Van Hoen

Mark Van Hoen has been producing electronic music since 1981, with releases on labels such as R&S/Apollo, Touch & Editions Mego. Mark Van Hoen was born in the UK and currently lives in Los Angeles USA