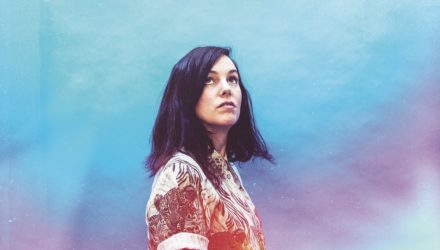 In his 1983 classic, De snelheid, Louis Andriessen demonstrated the acoustic phenomenon of an ever-accelerating woodblock being subsumed into the stubbornly-held slower tempo of another instrumental group. Two works by Bang-on-a-Can composers David Lang and Michael Gordon provide a prelude, Gordon’s witty, electric-guitar-driven Yo Shakespeare and David Lang’s ‘wall of sound’ Slow Movement, once described as ‘perched somewhere between Jimi Hendrix and Iannis Xenakis’. Anna Meredith’s propulsive ‘Nautilus’ from her recent album Varmints and Whitty’s nature is a language… offer contemporary notes.

This performance will be reimagined by Recomposed in the Foyer following the concert.
Recomposed (Iain Chambers and Pascal Wyse) take audio recordings of live performance to generate an entirely new sonic experience, which audiences can enjoy directly after the source performance.