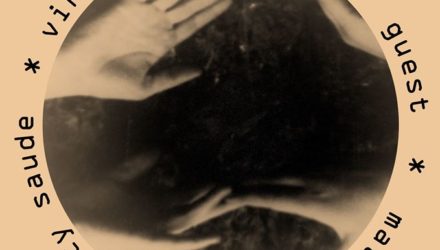 Marcy is an artist filmmaker with an affinity for performance and photochemical experimentation. She received a BFA in Film/Video from the California College of the Arts and an MFA in Studio Art from the University of Colorado at Boulder. A member of BEEF (Bristol Experimental and Expanded Film) and the Filmwerkplaats artist-run lab in Rotterdam, her moving image work has been presented at film festivals, galleries, and artist-run spaces internationally.

Her debut project heart is a precarious system of loops, which often break or falter. Using 16mm film and a foetal heart monitor, she builds up a thick, bloody and trance-like display of her insides.