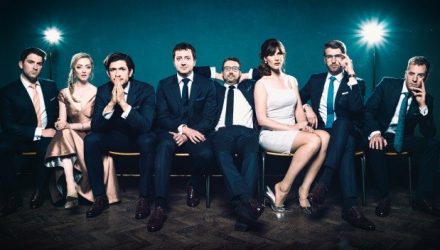 Our first concert of the festival is a truly special one: Both of these amazing singing groups have topped the classical charts this year, and in this performance, they join forces for the first time ever!
voces8 are one of the most successful vocal ensembles in the world, touring extensively throughout Europe, North America and Asia, the group performs repertoire from Renaissance polyphony to contemporary commissions and arrangements; versatility and a celebration of diverse musical expression is central to the ensemble’s performance ethos.

The Canterbury Cathedral Girls School was formed in 2014 and, under David Newsholme, has already released four CDs and performed on both BBC and ITV, alongside its liturgical work in the Cathedral.