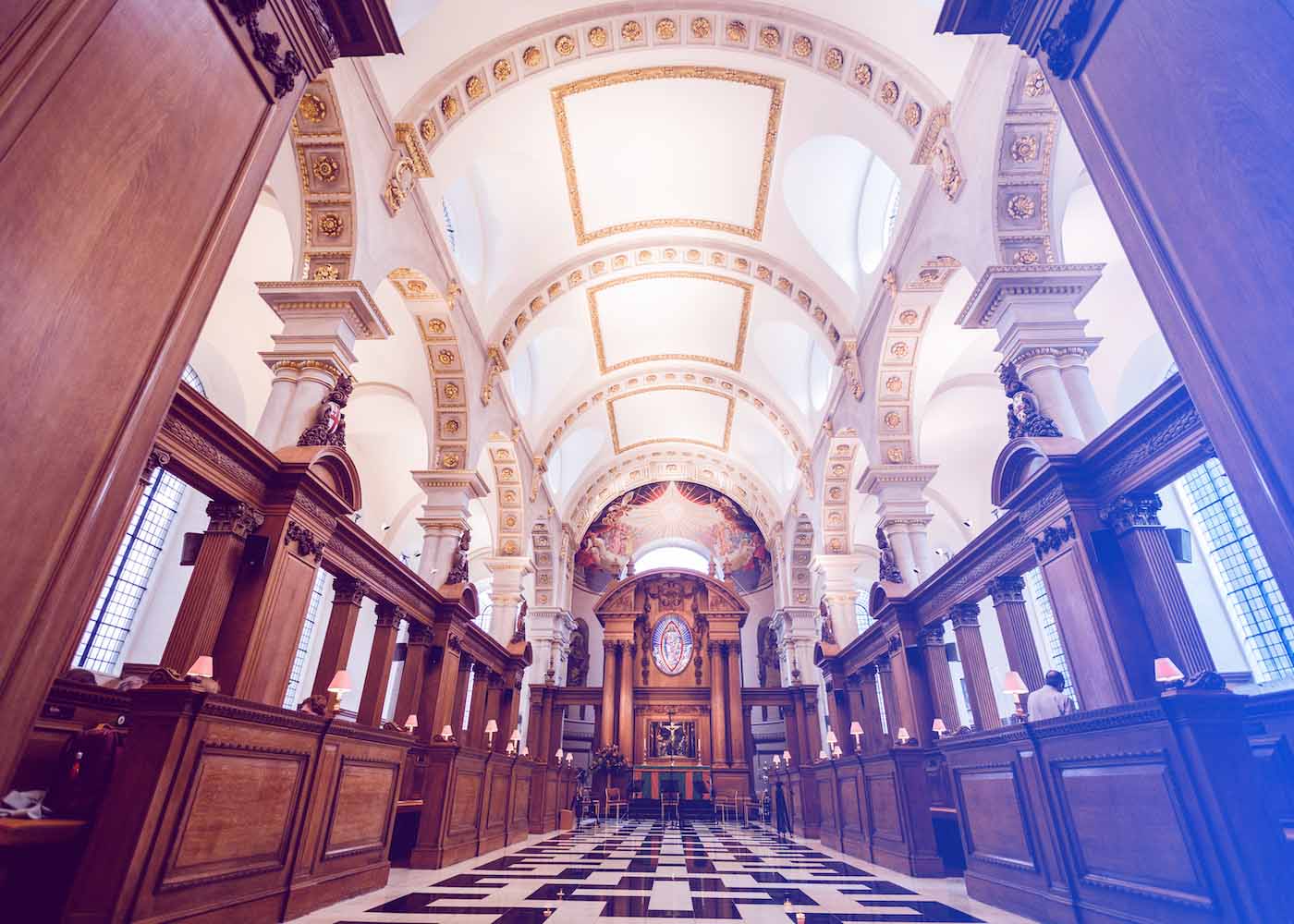 The concert will feature a stunning programme, including the world premieres by the Masterclass Series composers and works by Byrd, Tallis & Gibbons. All performed by the VOCES8 Scholars.

At the end of the performance one of the composers will be awarded the President’s Commission. This commission will be premiered at JAM’s ‘Music of Our Time’ concert at St Bride’s Church, in March 2023.

Since 2000, JAM has been nurturing composition in the UK. JAM’s Masterclass Series began as a way to help composers better understand how to compose. Partnering with the VOCES8 foundation, JAM has continued its mission of supporting the arts in the UK.