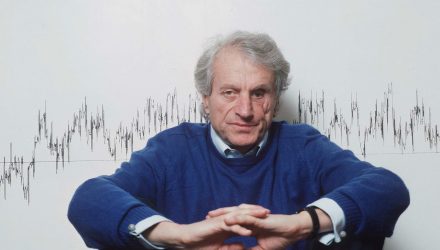 The listener is surrounded by a sea of noise unleashed by the composer summoning the perceptions of life beyond death through the mouths of the ancient dead.
Plato tells the story of Eer, brought back from death with stories of the life beyond. Xenakis creates this in sound.
For many years an exile from Greece, Xenakis was a refugee of his time, finding a home in Paris but continually conjuring with images of his homeland’s past.
Despite its modernity and architectural grandeur, La Légende d’Eer is no exception to this.
Join us in the sea of the future, seen from the past.

Alba New Music in association with Edinburgh Napier University are pleased to be at the Syn Festival 2017. This is the second year we have presented a programme in the festival celebrating the work of the Greek composer, Iannis Xenakis.