To celebrate the Brighton Fringe / Sampler partnership, we are thrilled to welcome a very special guest editor to the Sampler, Sarah Sayeed. This month Sarah has been our eyes and ears at Brighton Fringe 2018, reviewing shows and finding out the top picks for you!

Sarah Sayeed is a writer/performer who has grown up on a musical diet of Tagore, Motown and electronica. Performing nationally and internationally with shows to include Samson and Delilah, Sydney Festival, BBC Mela, Brighton Fringe and DePercussion. Trained in Indian classical techniques with maestro Swati Natekar, she has released work through Public Transit Recordings and her own single Black Is independently. Described by Bobby Friction as a ‘360 degree conscious artist’ Sarah has completed her debut album The Elements, due for future general release. Sarah is currently one half of new folk electronica duet, Myth of Her.

“[I am interested in] soulful music, drawing on the traditions of jazz, Bengali, hip hop, folk and electronica. […] I am currently on a journey in exploring the relationship between sound and film.” 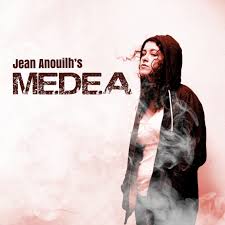 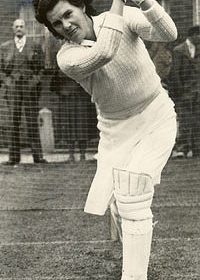 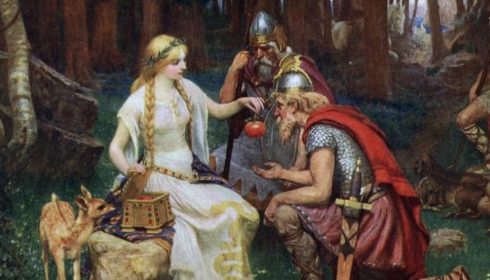 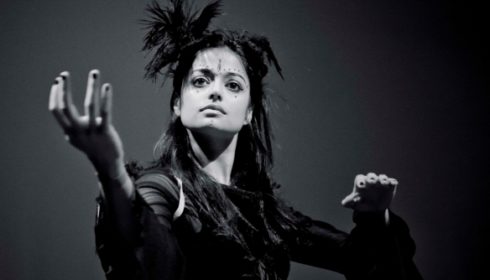