You will find links relating to the content of this interview at the bottom of this page.

Jaca Freer is a drummer, percussionist, tutor, event organiser and writer. They currently play drums with indie-pop-punk band Colour Me Wednesday who have just released their second album ‘Counting Pennies in the Afterlife’. Having finished touring the album in the UK and Europe, they are currently playing festivals across the UK while preparing for their upcoming Japanese and Indonesian tours

You can find Jaca’s work here

In one sentence tell me who you are?

How does your music express or not express your identity?

The sounds that I’m making musically, because I’m a drummer, I don’t get the chance to really express my own sense of self through my instrument. I identify as agender, which comes under the umbrella of non-binary, trans identity. Through my music, I guess particularly with my band Colour Me Wednesday where I get to be the most creative, I’ve pushed a little bit for having more songs written about gender.

Do you feel like your identity has any impact on your technique or the instruments that you use or the software that you use? I don’t know if there’s a connection and there doesn’t have to be.

It is a really interesting question. I find [it] hard to make the connection but I want to find the connection. It’s something that I’ve only spoken to a couple of people a little bit about. Musical expression is usually talked about with songwriting and lyrics, you know, that’s how people get out their expression. But not so much with technique or “what do you sound like if you’re a queer drummer?” Like, how does that manifest itself? When I was learning drums and learning technique and I hadn’t got to the point where I’m at with gender identity. I studied music at uni. All but one of my tutors were cis men so I figure the way that I play now has been mostly informed by masculine ways of learning. I think something that I’ve learned from being part of this queer, feminist, DIY punk community was reconnecting with women and queer people who’ve self-taught as adults and they haven’t been restricted by the conventional ways of learning an instrument. So that’s pushed me to be like, “Oh, so I can play technically well because that’s how I’ve learned but actually are all the ideas I’m coming up with just really conventional, very standard ideas?”

As well as teaching you’re providing spaces so if you could just list the organising that you’ve done that you have lead on, I think that that would be quite interesting to hear about.

So as well as teaching privately, mostly one on one lessons, I’ve given drum workshops as part of First Timers Fest, which is a two-day festival that happens at DIY Space for London in South East London, where every band plays their first gig. And most of the bands are made up of people who haven’t played an instrument before. Most of the people we get are adults who always wanted to play and never felt they could — whether it’s because they were women or because they were queer or trans or because they were people of colour or because they were disabled — and we specifically provide space for those people. And a big focus of that is anti formal education for music, which is a strange tension for me because I learn in a very formal way and I went to uni and studied popular music. And now what I want to do is unlearn that myself. You don’t need to have been playing for 10 years to play in a band. I don’t want that to be a necessity for other people.

Jaca is currently listening to:

Jaca will be playing drums with their band Colour Me Wednesday at Grilling Linda Fest in Leicester on August 5th. 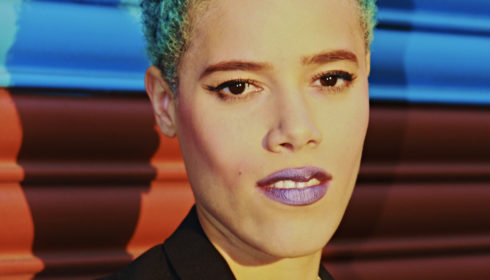 Looking for something new, fresh and exciting to listen to this month? Look no further! This month’s talented guest editor… 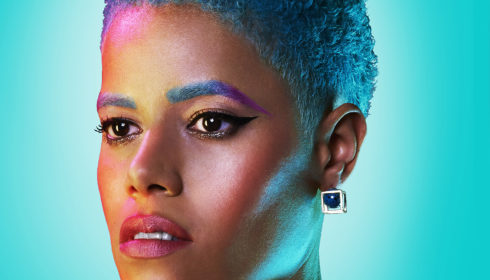 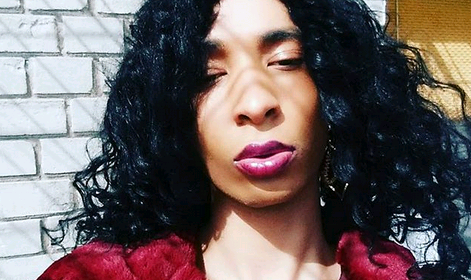 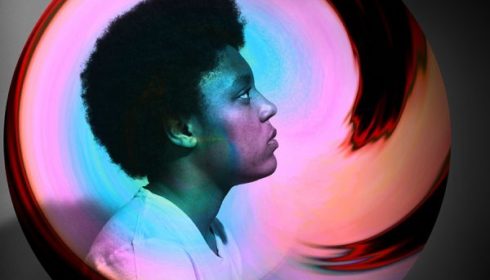 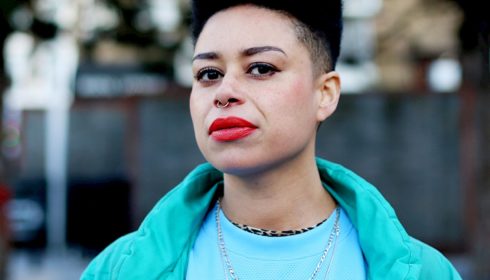 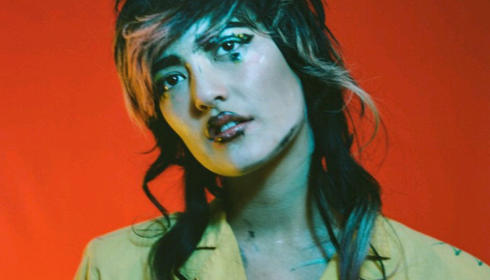