When asked about Edge, her new series of paintings on the subject of global warming, Maggi Hambling says: ‘They come from a feeling of fury, fury really about the fact that we are destroying the planet.’  These paintings were the inspiration for my new double concerto for solo violin, solo harp and string orchestra which was premiered earlier this year at the Aldeburgh Festival by Harriet Mackenzie, Catrin Finch and the Aldeburgh Festival Orchestra, conducted by Jonathan Berman. Having already written a violin concerto: Wall of Water in 2014, after Hambling’s previous collection where she depicted huge waves crashing against the sea wall, this new double concerto was inextricably linked to its predecessor and was also written for and premiered by violinist Harriet Mackenzie (with Kenneth Woods and the English String Orchestra). However Edge is concerned with mankind threatening nature in a terrifying way, rather than nature challenging mankind, and to write music about the melting of the polar icecaps filled me a sense of solemnity regarding the sheer magnitude of this global concern. In his essay on these paintings, James Cahill explains how ‘Hambling envisions icecaps – the furthest edges of the world – undergoing slow destruction. Their melting is captured as a beautiful yet inexorable change.’ When spending time with the paintings at Hambling’s Suffolk studio, it seemed that she had become a voice for Mother Earth and I felt compelled to not only engage with Hambling’s discourse, but also show the underlying fragility of this ever-present tipping point. Hence the opening of the work begins with the solo violin delicately moving in and out of sul ponticello, with each note mirrored by a false harmonic in the ensemble. This leads to a sudden crescendo at the end of the phrase, introducing expressive quarter tone tuning that initiates a violent glissando in the solo harp, rising from the lower register with thunder effect, like an explosive brushstroke. Between each new phrase an upper pedal of false harmonics is exposed, suspended like a memory of the icecaps’ beguiling beauty before solo violin and solo harp cadenzas are heard. Maggi Hambling, Deborah Pritchard and Robert Saxton in conversation at the 2017 Aldeburgh Festival.

This vast sweep of register pays homage to the sense of duality which is present in the images. Cahill explains that: ‘Hambling found that by turning the canvases repeatedly upside down – forcing sea and sky to swap places – the images gradually resolved. Filled with ambivalent movement, the Edge paintings are characterised by an underlying interaction between order and destruction, a coherent world and a world turned on its head. In this there lies a metaphor for the act of painting. The Edge paintings are not simply representations of the polar icecaps; each image of a melting iceberg is also an exploration of the painting’s oscillations between representational form and the raw materiality. Hambling’s paint describes – and also enacts – a metamorphosis.’ Thus the architecture of the music was informed by Hamblings form, texture and colour: the opening pale blue and vaporous turquoise are depicted synaesthetically by smaller intervals and quarter tone tuning with transparent harmonics. Hambling’s move to opaque, blood red images is vocalised by a more robust, passionate violin line, against strong, fast moving harp gestures and aggressive strings. And as the series concludes there is a return to the cold colours of the onset shown by the superimposition of high register solo violin descending, and low register harp ascending, with only the bottom G of the solo violin remaining, oscillating between ord. and sul ponticello in its glacial memory of the previous landscape, but also with the hope that there is still time to act. 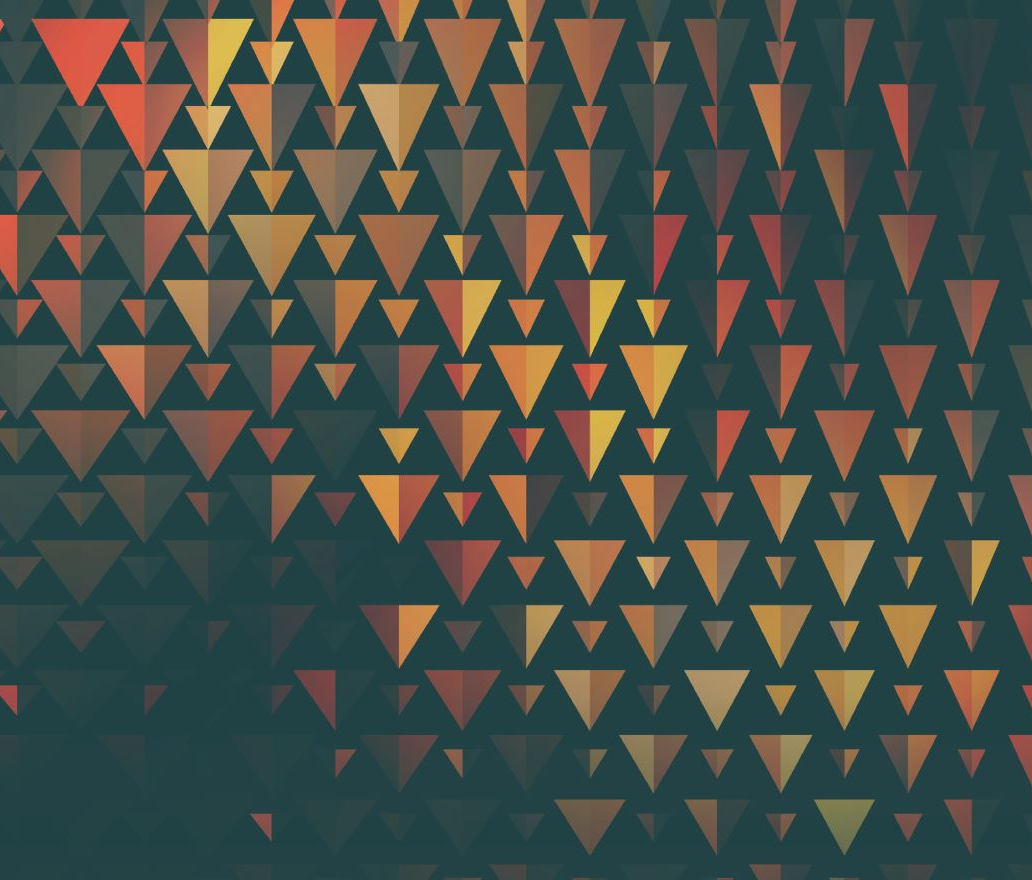