Breathing air as dark swallows is heavily preoccupied with duality and in-between-ness. Throughout the release, Audrey Chen & Kaffe Matthews unravel the machinery of bodies and the humanity of technology through their deeply nuanced form of improvisation.

Rather than isolated compositions, the tracks are better understood as varied explorations of carefully selected rubrics for improvisation. Each feels spontaneous and tactile – precious moments of performance which should have only existed in an ethereal state. It’s an incredible feat to have captured such energy and intimacy in a recording, created under conditions which should preclude these very qualities.

Audrey Chen’s improvisation work is utterly stunning. Her voice heaves and grates. The sound of air being forced through tiny spaces and cracks pervades the entire release. Air is extruded, squeezed, chopped and screwed.

The listening experience is one of violence as well as intimacy. The layering and mixing of the voice creates a sonic architecture which showcases the minute interactions between tongues, breath and teeth. The microphone acts as an extension of the body through its low rumbles and suffocations.

Chen’s vocal performance itself brings into question the distinction between digital and bodily manipulation. Removed from its material, bodily source, the amplified or recorded voice troubles notions of gender and identity. This exemplifies the preoccupation on Breathing air as dark swallows with exploring embodiment and artificiality.

Kaffe Matthews’ synthesised utterances feel irrevocably linked to the grain of Chen’s vocal performance. The digital ‘glitch’ is combined with the literal, physical ‘glitch’: the inconsistency of breath and voice. ‘Imperfection’ becomes a creative ideology, and Matthews has a knack of exploiting the fallibility of technology.

The second track is a feast of digital splurts and stutters. Synthesisers behave like shoals of fish. As with Chen’s voice, Matthews focuses on tiny, intricate sounds, the minutiae of sonic production. I hear echoes of Charles Hayward’s early tape experiments and Éliane Radigue’s electronic compositions – there is consistently a personality and idiosyncrasy to the sound.

The artificiality of synthesised and recorded sound is not only revealed but treated as a fundamental improvisational impetus. Track three epitomises this deftly crafted sonic tapestry. This mode of creation compliments, leaves space for, rather than overwhelms and dominates.

The final track is the kind that makes me yearn for live performance. The recording carves out a virtual performance space, an utterly immersive soundworld within which Chen’s voice becomes a site of quiet resistance. It is a privilege to sit in isolation and trace the edges of this new release.

Breathing air as dark swallows can ultimately be viewed as an exploration, manipulation, disintegration of binary oppositions: music and sound, purity and manipulation, human and machine, extremity and restraint. The duality of the two performers disintegrates into a liminal space.

It’s an exemplary example of new and exciting possible futures for creative practice – one which has intimacy, collaboration, listening, reaction and embodiment at its heart. The release symbolises and capitalises upon virtual improvisation’s potential as a resistive creative act, living within an imagined architecture.

Ruari is a composer, sound artist, curator and activist based between London and Newcastle. Currently a ‘New Creative’ for the ICA, BBC and NTS Radio, they mainly create with graphic text and abstract scores, found sounds and quiet noises. Ruari is a vocalist, drummer and experimental DJ / sound collagist, and 1/2 of experimental collective ‘the mermaid café‘ with Joanna Ward. They write about Experimental Music, Queer Theory and Decolonial Pedagogy. 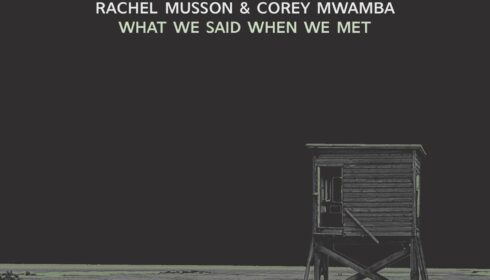 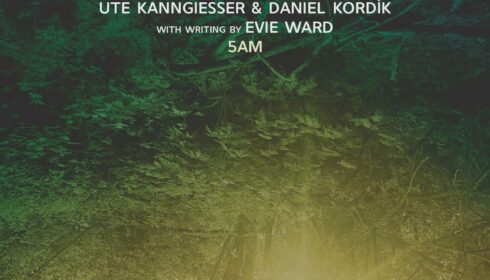 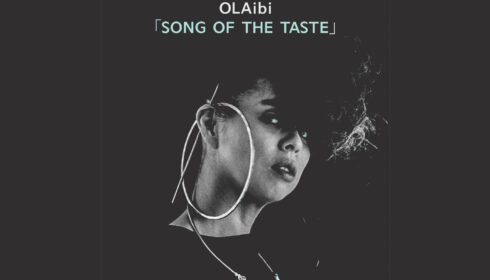 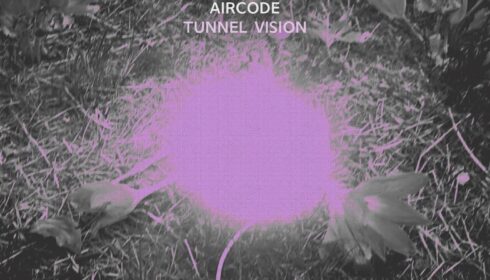 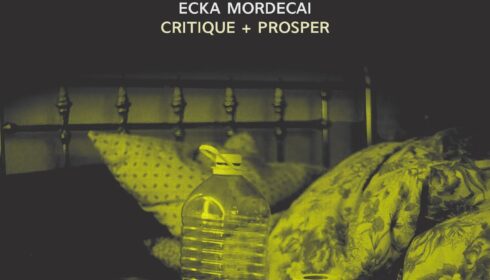 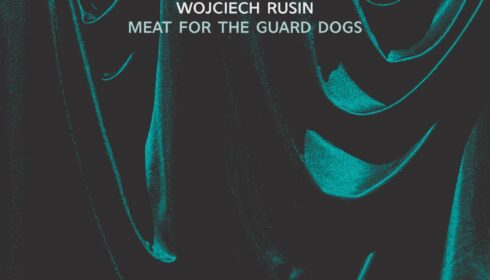